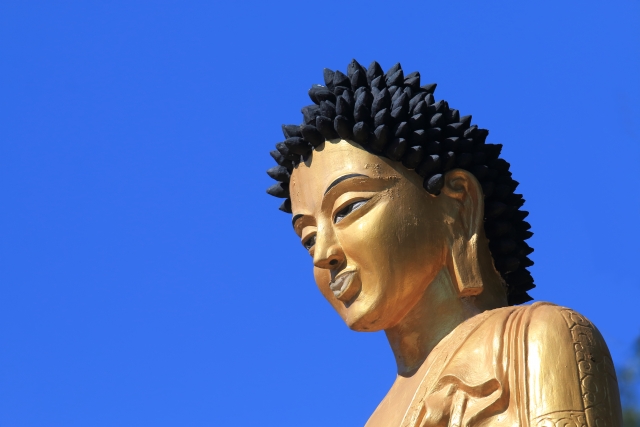 I was born in 1968 and I grew up listening to 80’s Pop songs. One of the famous singer at that time was Kylie Minogue who sang the title of this blog. This song was released in April 1990, I and Kylie were 22 years old.

If the relationship with someone you are in were abusive, this “Better the Devil You Know than the Devil You don’t” quote is not the case that you should follow.

But most people in abusive relationships are feeling “Better the Devil You Know” thing because of anxiety of being alone and fear for changes. I was one of them, so I know it well.

The reason why I developed the App to help people to detach from abusive relationships is because I have found a “Better the Devil I didn’t know”. It was solo, alone, and solitary. But in it was without meaning of loneliness, solitude, or feeling sad. It was more like liberty, relieve, reunion with myself, embracing the world, and gratitude. So I wanted to share the way how I convince myself to let go of the relationship which wasn’t “better” for me.

In Japanese, the same quote is said “Better the Devil You Know than the Buddha You Don’t Know”, so Japanese know somehow the other choice you were offered is not at least “the Devil”. Just one of the unknown Buddha.

Staying with the devil should be no better than being by yourself. But it is hard to jump into unknown. I needed a lot of affirmations and encouragement but not from anyone alive. I knew I was addictive to being needed. Because the valued that I perceive in myself was being helpful and generous to others. So I had to convince myself that I am worthy of living even if I weren’t needed by anyone.

The App that I am re-developing is simple function which tells you that you are worthy of living even if you are not sure about it over and over 24/7. As it is a code and works almost forever, it never gives up convincing you, unless you tap on the stop button.

I also needed to learn about how human brain and mind works. Since I realized I couldn’t control my mind, I needed to learn about it. I said yes when I had to say no. So, I started to read books and guides, watch YouTube self-help videos to learn what was going on to myself, and how to deal with it. And learning worked well with me.

So, in the App, I am writing the mechanism of co-dependency, biases, self-helping groups, PTSD of DV workshops, self-helping books, how narcissistic people tries to brainwash others, and so on twice a month as an article to read.

There are another feature that is sort of like social networking platform inside the App, but it is not working anymore. I have to do something about it.

I am now trying to re-develop it as web app using PHP for free. It is not for earning money, but is to help someone who needs it. I know it doesn’t work for some people, but at least there are already some user told me it worked for them. That is enough, I am satisfied.

My mother have passed away last year just few days before her 80th birthday on October, she have left me some money. It’s not a lot, but I wanted to use it for something good and worthy. This re-development of the App is supported by my mother. We, my mother and I want to help some people to detach from toxic relationships.

It’s simple but hard. I needed to train myself and it was to keep repeating the same thing over and over, even if I get fed up.

Maybe one of the best way to toss out the skill and knowledge that I have gained is to raise my own kid, but I didn’t have any chance. So, I decided to make more happy mother through activities of this organization. This is my homage to my mother who also couldn’t learn how to make herself happy from her mother.

I am not a full time programmer, but am just a beginner part time programmer with a passion to help others. It seems to take a lot of time to finish and release it so far, but since the one which was on the Apple App Store is no longer there, I have to work on it harder.

If you are interested in what I am doing, feel free to contact me from the inquiry form. Both a programmer who can help me and donation to sustain this act are always welcomed.

評価をお願いします。/Click on a star to rate it!

現在評価なし/No votes so far! Be the first to rate this post. 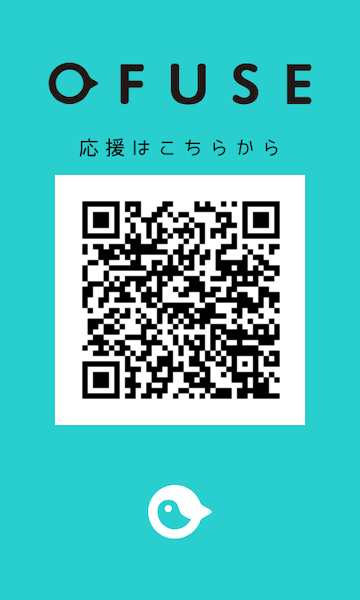 #AbusiveRelationship (1) #AI (1) #BetterTheDevilYouKNow (1) #DeveloppingApp (1) #HappyMother (1) #ToxicRelationship (1) English blog (1)
We use cookies on our website to give you the most relevant experience by remembering your preferences and repeat visits. By clicking “Accept All”, you consent to the use of ALL the cookies. However, you may visit "Cookie Settings" to provide a controlled consent.
Cookie SettingsAccept All
Manage consent

This website uses cookies to improve your experience while you navigate through the website. Out of these, the cookies that are categorized as necessary are stored on your browser as they are essential for the working of basic functionalities of the website. We also use third-party cookies that help us analyze and understand how you use this website. These cookies will be stored in your browser only with your consent. You also have the option to opt-out of these cookies. But opting out of some of these cookies may affect your browsing experience.
SAVE & ACCEPT